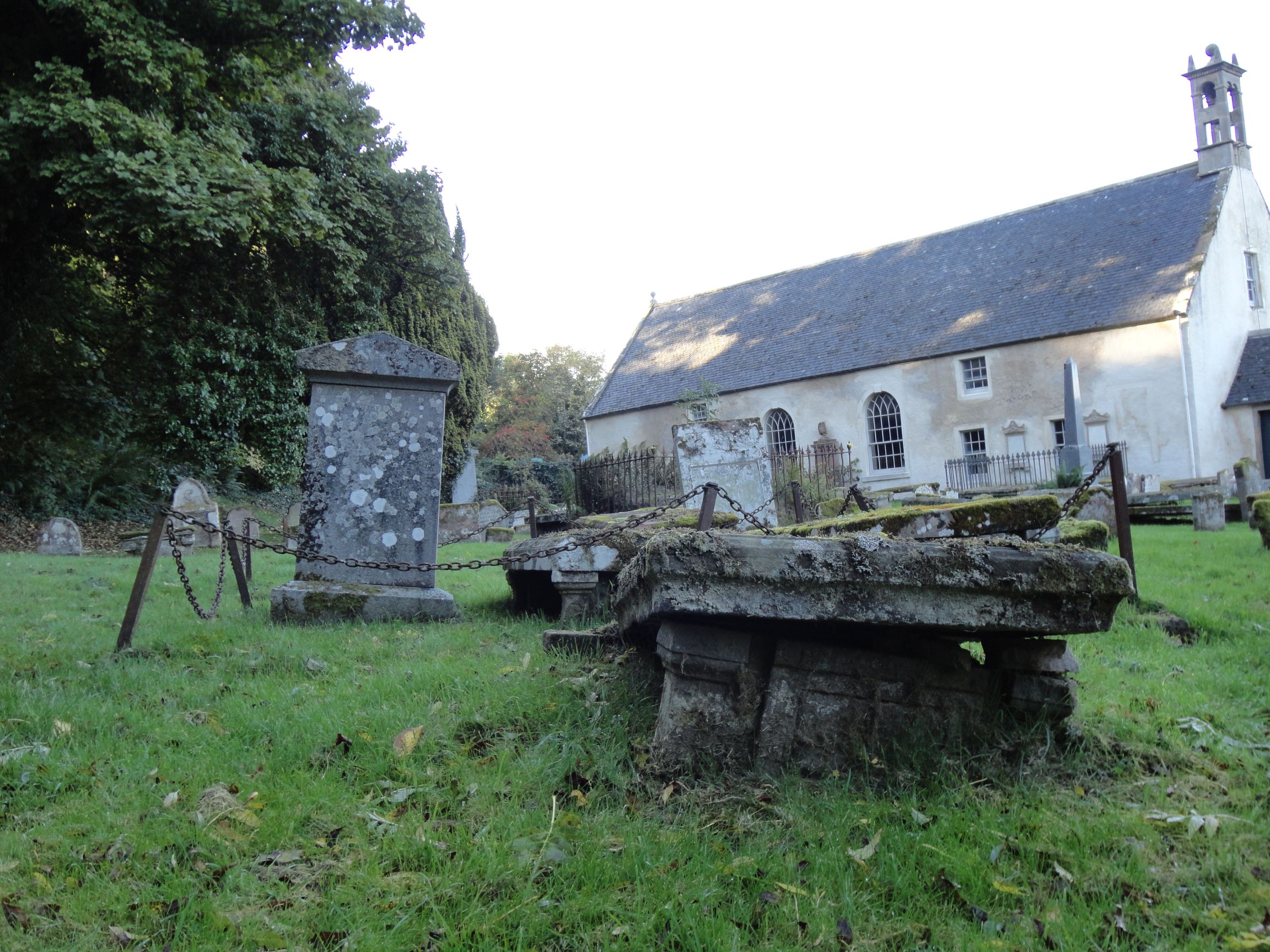 ..A veritable Who is What in the Blackhaven universe..

Our village boasts so many infamous sons and daughters it is hard to know where to begin…  However it will be simpler if I limit my remarks to those not currently in jail, on the run, or deceased (at the time of writing).  Without giving too much away – here are a few of the main characters.  Needless to say, most of them have a dark hinterland..

Eddie Macallan     works in the Blackhaven Brewery.  Keen to get rich quick.  Don’t hold your breath.  Married to Doris.

Doris Macallan      Doris and Phyllis are old pals, despite differences in their backgrounds and personalities.   Doris works at Knackerside Villas Retirement Home. Doris is married to Eddie.

Sandy Ferrier     Sandy used to run his own successful business selling milk and yoghurt products, is now semi-retired and comfortably well-off.  Married to Phyllis, who was his business partner, no kids.

Phyllis Ferrier     is the wife and sometime business partner of Sandy.  Phyllis is President of the local Food & Wine Society – “it’s mostly wine..”

Desmond McSween     is consistently unemployed, and indeed unemployable.  He lives with his mum (Ethel).  Desmond is a bit paranoid, and is on the high-functioning end of the autistic spectrum.

“Alibi” Annie MacAlister is very keen to take Desmond up the aisle.  Or presumably, anywhere else that may be convenient and comfortable.  She works as barmaid at The Four Horsemen, and also does shifts in The Devil’s Tea Shoppe.

Seymour Strangely    runs the Blackhaven Gazette & runs the Cabinet of Curiosities.  He is an enthusiastic cryptozoologist, UFO and conspiracy freak.  Seymour writes the Dept of Weird column and is compiling a Fabled History of Blackhaven. In his shop he dresses steam-punk style.  “The customers like it,”  he claims.

Auld Foggerty       Foggerty has apparently always been ancient, always a bachelor, and has no liking or understanding of anything modern, by which is meant, more recent than the 1940s.  He writes a column for the Blackhaven Gazette.

Augustus Morte      Landlord of The Four Horsemen.  Rarely seen in daylight.  Nor would you want to.

Paige Turner            occasionally writes Book Reviews for the Gazette.   Paige has fled Sumatra, where she was doing anthropological research. She works at the Donkey Sanctuary on Madasabat Hill, where the old Starkham Asylum used to be.

Kirstie Bisquit        F-list celebrity Narrator for the Blackhaven podcasts.  And to think she passed up that job at Achiltibuie Radio for this.

Fergus Lamentable      The shopkeeper at Awthestuff.  You want it, he’s got it.  In fact, even if you don’t want it.

“Postie John” Mackay    Yes, he is the postie. Might have a forensics lab in his basement.  But hey, everyone needs a hobby.

Inspector Dennis MacYard           Claims to be the local policeman.  He has more “cold cases” than the freezer section in Aldi’s.

Dr Sam Leckie     The local GP.   He is a friend and drinking buddy of MacYard.  Being a hypochondriac is only one of his problems.

Rev Esau Leviticus     The Minister is notorious for his hell-fire sermons. He writes what he believes to be a morally uplifting column for the Gazette (How True that is).

Brigitta Bovril          Not the forgive-and-forget type. “Madame” Bovril is her nom de plume when writing the Horoscopes  in the Gazette (Starry Forecasts).  She works as a self-employed psychic/astrologer, herbalist, palmist.

Tufty MacNicol  one of The Hootenany Teuchters : Alec, Benjy, Duffus, Macca, Francine, Dod, other Alec, Tufty and Boris.  Has a huge red beard (all the Teuchters have beards, even Francine). What they lack in musical talent they do not make up for in other ways.

Josh Panzer     Runs the Redundant Oyster hipster restaurant on Quayside.  He writes the Music Review column for the Gazette, which is invariably eclectic and contemptuous of anything resembling tuneful music.

Jim & Jeffrey  Rogue    The inseparable odd-job brothers.  They are still not in jail, remarkably. If you need a job done – try someone else.

Henry Ffolkes-Wallaby    The Laird.  Enjoys a flutter on the gee-gees. The family fortunes are in a parlous state, what with all the upkeep of the Big House.  Married to Emily.

Emily Ffolkes-Wallaby     The Laird’s wife.  She has an interest in carnivorous plants, and spends time in the Conservatory whenever she can, cultivating her fly-traps and  pitcher-plants,and feeding them insects and spiders.

Baxter MacVitie     runs the Blackhaven Haggis Factory in the old tradition of a slave-owning bastard.   He is a keen amateur fencer and psychopath.

Anne Danvers     runs  The Devils Tea Shoppe.  The scones are not to everyone’s taste.

Bobby Danvers      Son of Anne Danvers (at the Tea Shoppe).  He is the ringleader of the P6 boys, and as such, is carrying on the long tradition in Blackhaven of inventively mischievous kids.  Dr Sam Leckie is a frequent target, as is Auld Foggerty.

Jenny  Fintray     is supposed to be the harmless old dear who keeps cats, and totters round to the Post Office to pick up her pension every week.  But she is growing old disgracefully.

Elsie Crabbage is the proprietrix of the Old Sweetie Shop.  Those hard candies are more than 90% sugar, and 10% concrete.  Whereas she is the opposite.

Ismay Roberts is the tattooist at Blackhaven Inks.  Subject to bouts of melancholy.  Loves Christmas (all year round).